The ABC is there for us, in and out of crisis. It keeps us safe, connected, and informed. It helps us make sense of the world around us.

But $783 million in Coalition Government cuts is taking it's toll.1

And with an alarming increase in public attacks against our public broadcaster – from the Murdoch Press and Morrison Government – it's up to all of us to publicly support our ABC.

We need to call out these attacks for what they are, a blatant attempt to silence it's journalism. If enough of us sign this petition we'll show Morrison he can't get away with interfering in an institution built to keep our communities safe, connected, and informed.

Can you sign the more than 150,000 strong petition demanding the Government fully fund our ABC? 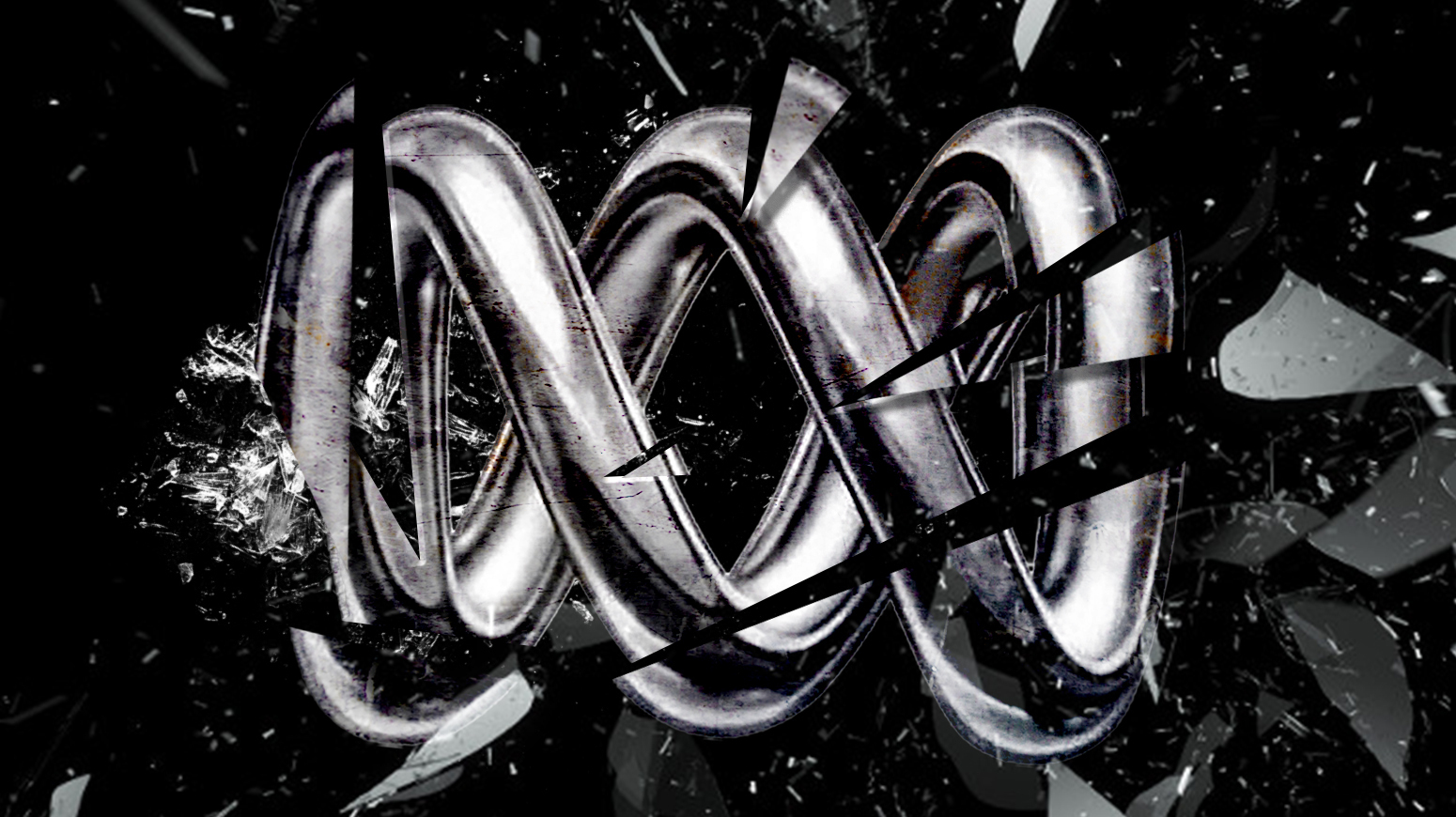 From now until the election we know the ABC's enemies will be out in full force. With opinion pieces and primetime Sky News slots, they'll be trumpeting a dangerous ideological agenda to defund an 'out of date' broadcaster.

But we all know it's a lie. And we're ready to counter it.

Sign the petition now!
Learn more about the cuts
Because of government funding cuts, beloved ABC programs, services and jobs have been cut or are on the line:2

If Morrison slashes more from the ABC in his next Budget, who knows what will be next to go.

The good news? Public opinion is on our side, with the vast majority of Ausralians opposing budget cuts.4

We know that if all those people joined the movement, the Coalition Government would be unable to sweep the issue under the rug and further cuts would become politically untenable.

So can you sign on to demand the Government reverse funding cuts and fully fund our ABC?
Tell me more about the Coalition's poliitcal interference?
Authored by Walkley-award winning, ex-ABC journalist Quentin Dempster, and Fergus Pitt this report details the ways the Coalition Government has systematically and relentlessly attacked the ABC – and the risk this creates for the ABC's independence, journalism and our communities.

Download the report or read it below. Then send it to your friends and family!

Read our report: It's Our ABC
You can also download view and download the full report here.
Watch our film: Murdoch & Morrison v The ABC
GetUp has created an explosive new short film laying bare the coordinated threats facing the ABC, and arming viewers with the truth to push back on a dangerous anti-ABC agenda.

To the Morrison Government & the Australian Parliament: